For dual SIM phones make sure to provide ONLY the FIRST IMEI number. If you send the wrong IMEI there will be no refunds provided.

If you have a newer model or your model is not listed below, then contact us before ordering.

DO NOT BUY THIS SERVICE IF YOUR PHONE MODEL IS NOT LISTED BELOW WITHOUT CONTACTING US FIRST: 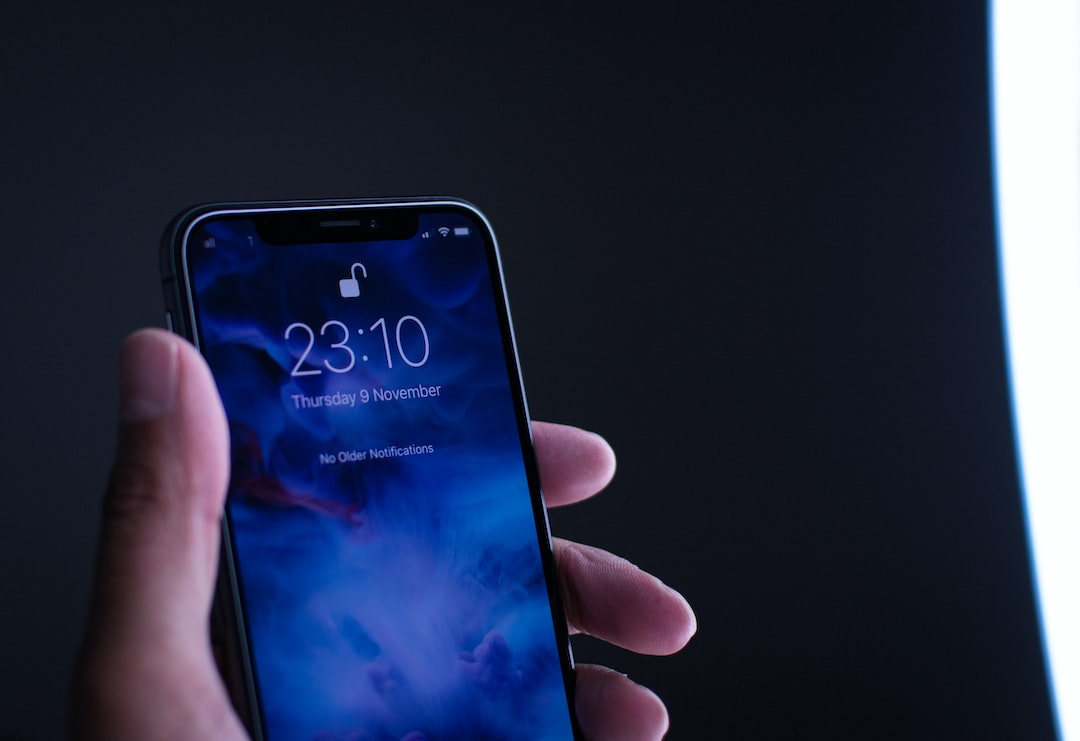 We were the first to introduce remote cellphone unlocking. We have the largest online database of smartphones and their service providers – worldwide – with a history that goes back almost as long as the smartphone itself – around 15 years or more.

We will provide you with a one-of-a-kind code or an easy-to-use unlock app to unlock your Hisense phone quickly, easily, reliably, and affordably. Within minutes, you’ll be able to choose the service provider or low-cost sim deal you want.

Some people put off unlocking their phone for fear of anything going wrong, but in all cases, we provide 24/7 support for your questions and requests, and in many cases, we even have a quick step-by-step video guide to show you exactly how it’s done.

In terms of efficiency, we will not be beaten on price. If you find a much lower unlock price, we’ll either match it or beat it; that’s our promise to you.

There is no better way to unlock your Hisense phone than with prompt, professional service, easy-to-follow instructions, an unbeatable price, and 24/7 service.

Hisense phones sold by the following network carriers are supported:

The Hisense unlocking codes will be sent to you in the following format:

The Unlock PIN/Code is the 8-digit NCK code.

The SPCK code is the Service Provider Code Key, and it is not usually necessary.

Once you receive the unlock codes, you must follow the unlocking steps for the Hisense phone listed below:

Turn on the Hisense device with an unaccepted SIM card (Any other SIM card than the network the phone is currently locked to).

The unlocking process has been completed, and your Hisense device is now factory unlocked.

Instructions for unlocking a Hisense device using the sample codes provided above:

Turn on the Hisense smartphone while using an unaccepted SIM card (Any other SIM card than the network the phone is currently locked to).

Enter your network unlock code (12349888) and confirm by pressing OK/Confirm.

The unlocking process has been completed, and your Hisense device phone is now factory unlocked.

Tired of your network provider, Hisense? Longing for a change, huh? Do you like to save money and pursue a newer , better network provider services? Then why don’t you unlock your Hisense phone instantly and easily with us?

We are the pioneers of remote cellphone unlocking. With a history that dates back almost as long as the smartphone itself – about 15 years or more – we have the largest online archive of smartphones and their service providers – worldwide.

We will provide you with a unique code or an easy-to-use unlock app to unlock your Hisense phone instantly, safely, securely and cost-effectively. Within minutes, you will be free to select which service provider or low cost sim offer you’re looking for.

Some people put off unlocking their phone out of fear that something could go wrong, but in all situations we provide 24/7 help for your questions and requests, and in many cases we even have a simple step-by – step video guide to show you exactly how you can use your Hisense Unlock Code

As for the quality, we’re not going to be beaten at the price. If you find a very cheaper unlock deal, we’ll either match it or make it better, that’s our pledge to you.