If your Phone Asks for  a Network Unlock Code, is Blocked or Requires a 16 digit code than we can provide you with the codes to enable you to use the phone with other Network Carriers.

Start by Selecting the Network that your Phone is from and NOT the Network you would like to use it on. Then Click the red  CHECK PRICE button.

*Clicking the “Check Price” button above will bring you to our services to Network Unlock the Latest Samsung Models and Blocked phones. If you need only the network code for a phone made before 2019 then click:  Unlock Samsung  (it’s cheaper) 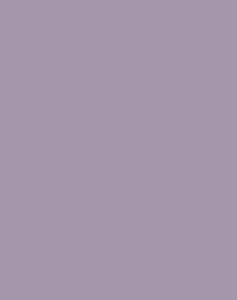 4 Steps to Unlock Your Phone

Find your Device IMEI number by Dialing *#06# on your Samsung Phone Dialer.

lafleur

recommended
Read More
Have used this service multiple times on multiple devices and always have my correct code within 24hrs or less. Will recommend to anyone. Working

Shooby

amazing service
Read More
Ok so i finally ditched google nexus and picked up a metro pcs galaxy s9 plus. it did have the unlock app on it so I had to wait a little longer to get it unlocked but the service was delivered as advertised. thanks

Alltime

recommended!
Read More
Very good service! And high security measures too! Although they could take a little less time to complete. But overall a brilliant service and would recommend to anyone! Thanks

Luiol

I'm free!
Read More
Super excellent. Worked as expected. Now I can save a ton of $ by going with a prepaid company

Stacey

Perfect!
Read More
I used them to unlock my iphone in the past so no surprises here, fast and reliable service as always 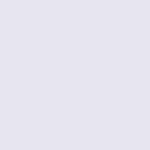 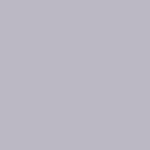 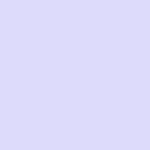 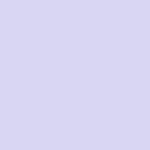 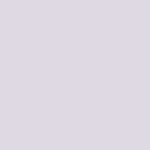 How to Unlock a Samsung Phone: (Guide)

If you get the response. UNSUCCESSFUL or BLOCKED then proceed to the next steps.

If it Says Unlock Unsuccessful or  PUK Blocked:

If you get “unsuccessful” again then hit Dismiss button and type *2767*3855# on phone keypad  to factory reset your phone and restore all settings (warning: all your personalized info and pictures will be lost unless you back up your phone first).  Once the phone has been reset, enter the Defreeze code on the first attempt when prompted, and enter the Network code on the second attempt when prompted.

Also it should be noted that the Note 9 , the S10 , the Note 10 and all phones coming out in 2019 don’t take a 8 digit unlock code anymore. These phones use a 16 network unlock code and a 16 digit defreeze code.  We are able to provide these 16 digit codes as well.

Many Samsung phones were notorious for rejecting unlock codes giving pin blocked errors or unlock unsuccessful messages even when the codes were correct and direct from the factory. It all started with the Galaxy S5 NEO ( the regular S5 never has issues) then the Galaxy S6 (especially the S6 edge version) and occasionally the Galaxy S7.  We have also seen the problem occasionally on the Galaxy S8.  In this case make sure to order the service that mentions that the the defreeze code will also be provided or All level codes provided. This is important as you will need 2 sets of unlock codes to unlock these devices ie: the Network Unlock Code (NCK) and the Defreeze Code (MCK).

Unlocking an Samsung Phone has never been easier!

To avoid any complications make sure you are able to access the lock screen prior to ordering. Once the device is sim unlocked the Samsung cell phone will work on all compatible GSM networks worldwide.  Select your phone to get started! 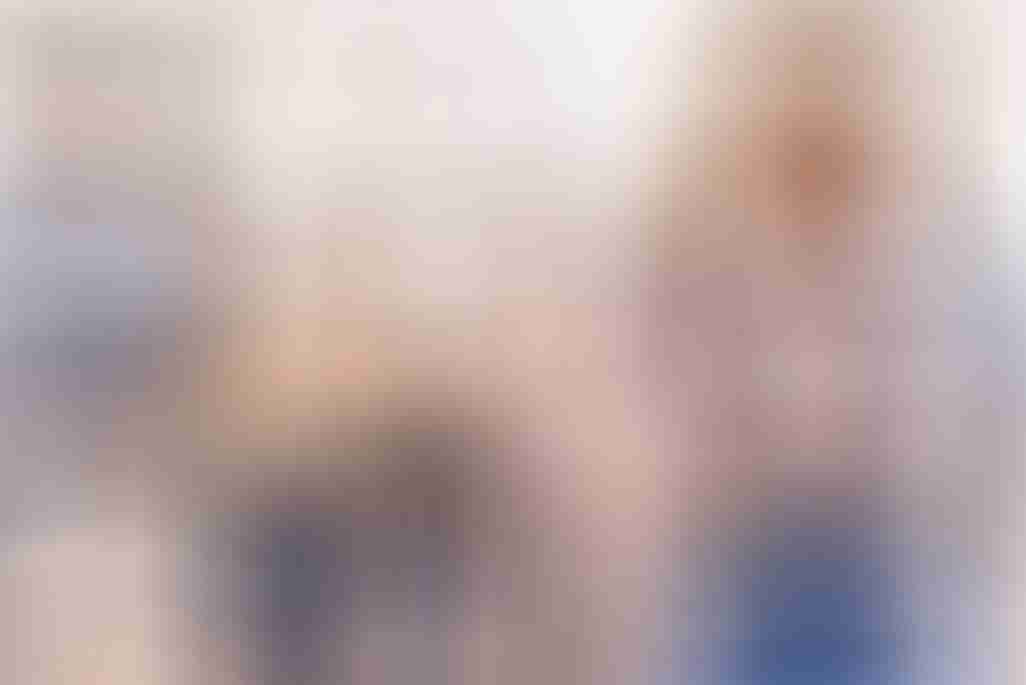 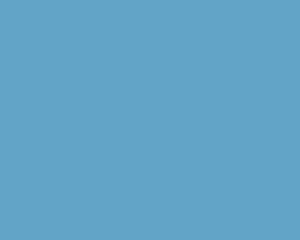